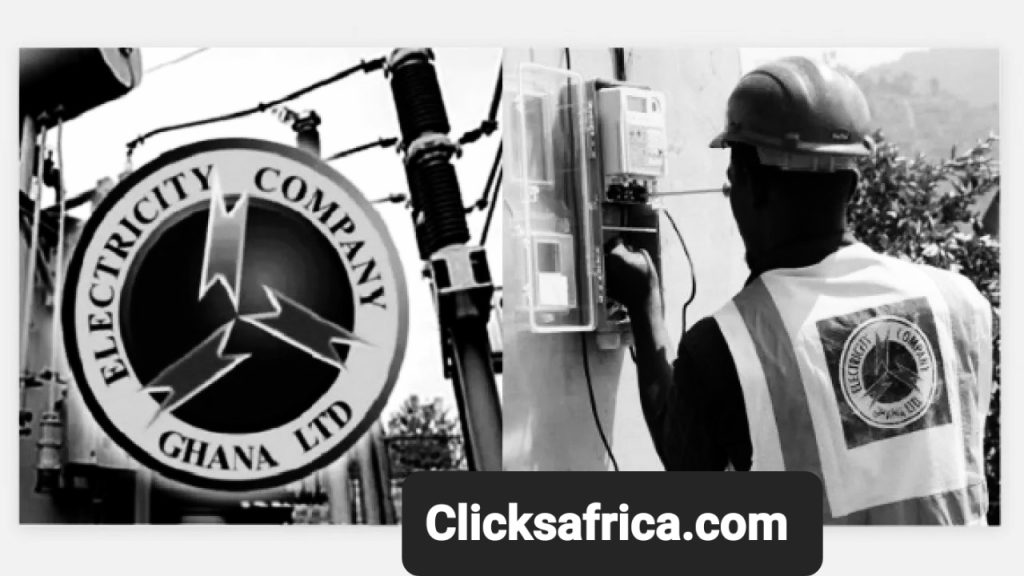 A woman was detained by police in Krobo for unlawfully replacing her meter on a residential property. The woman’s residence had a new prepaid meter put by Electricity Company of Ghana employees, according to sources at angelonline.com.gh, but routine police inspections revealed that the offender had swapped the prepaid meter with a postpaid one.

When officials conducted a routine surveillance operation in the area, particularly in Sawer, Atua, Koletsum, and Ablotsi, she was thus detained for the crime. Other illegalities were also discovered during the exercise, which began about 8 am and ended around 2:30 pm, according to representatives of the power distribution firm.

Twenty false meters were found. They have all been seized by ECG, according to a corporate officer (name withheld) who spoke to angelonline.com.gh. Two illegally transferred meters were also found and seized, the officer claimed. There were three-meter bypasses found. The offenders weren’t around. They are supposed to report themselves to the police station, according to the police.

However, the service provider has off the electricity and removed the service wires for a total of 24 of its clients. The monitoring is one of many operations the ECG is carrying out in the area as a result of the rising instances of unauthorized use of electricity in the Krobo enclave. The management issues a warning that anyone found guilty would be subject to the full force of the law.