Self-proclaimed doctor detained by police after alleging that officers placed drugs in his vehicle. 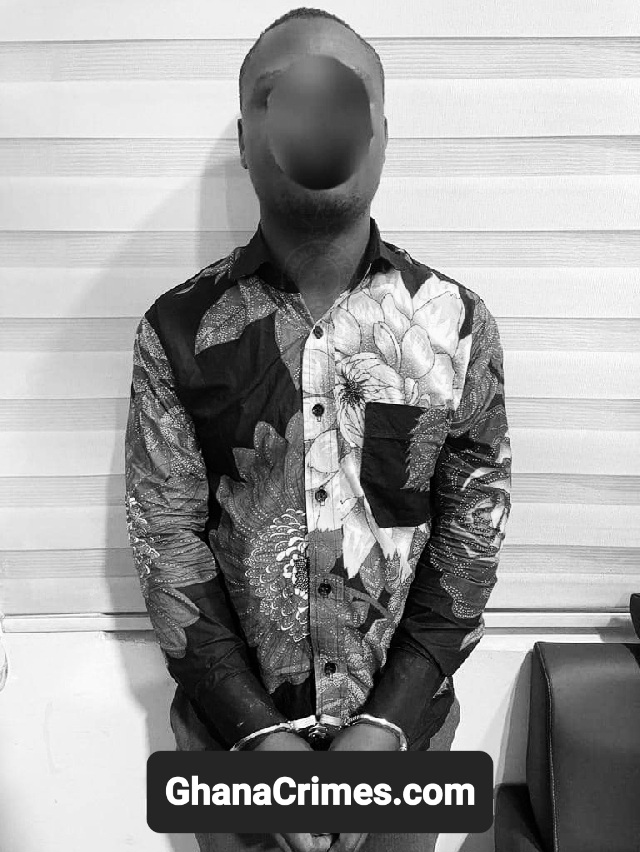 On January 18, 2023, the police detained a man they believe to be the man in a widely circulated audiotape that describes a “alleged elaborate episode of criminal behavior on the part of the police.”

On the audiotape, the man is heard introducing himself as Dr. Patrick Asiedu and asserting that when he was stopped by police, they planted what were likely drugs in his car and tried to extort money from him.

However, according to the police, their inquiries “have proven that the man, who has been arrested and is in police custody, is, indeed, called Patrick Asiedu” and is “an Uber driver, not a doctor,” according to what they have learned thus far.

According to the police, the investigations “indicate that the entire tale stated on the audiotape is incorrect and a blatant fabrication by the suspect.”

According to a statement from the police, “the putative military involvement and the reported confrontation between the police officers and the military, recounted in such dramatic detail on the audiotape, are all fake and a fabrication of the suspect’s imagination.”

“The vivid accounts of being escorted to the Accra Central and East Legon Police Stations as well as the Narcotics Control Commission are also incorrect. The police stated that all of the accusations that fingerprints were obtained were false.

Patrick Asiedu, the suspect, claimed that he had once seen something similar to what he described on the audiotape happen to one of his passengers, the report continued.

The police have learned that the suspect “alleges to have met with the Inspector-General of Police” on another audiotape. We want to make it absolutely clear that this assertion is untrue as well and should be ignored.

The defendant, who is presently in police custody, will be brought to justice, according to the police, who stated that investigations are still underway.