Okada rider and immigration officer both shot at the Aflao border 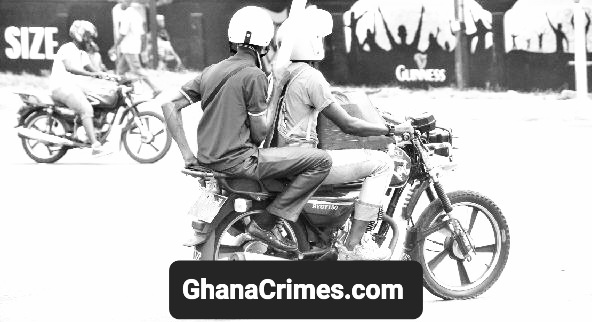 At the Aflao Beat 9 Border Post, a dispute between a Ghana Immigration Service (GIS) official and a local okada rider over the citizenship of the latter’s pillion passenger suddenly turned violent, resulting in the shooting of both the rider and another immigration officer. A soldier who arrived on the scene to control the mayhem fired shots from his rifle at the rider and the immigration officer, striking them both in the legs.

Following the event last Sunday at around 9am, the two injured people were taken by ambulance to the Aflao Municipal Hospital. While the rider, identified by several locals who talked to this reporter as Kwaku Tengey, 35, has been taken to the Ho Teaching Hospital for additional treatment, the unnamed immigration officer has since been treated and released. The incident has resulted in an uncomfortable quiet in the border town between the locals and the security services.

The Ketu South Municipal Chief Executive (MCE), Maxwell Lugudor, gave an update on the incident to the Daily Graphic and stated that an investigation had started. The immigration officer saw the okada at the border location that morning and signaled the rider to stop so the pillion passenger could be profiled, according to the MCE, who is also the chairman of the Municipal Security Council. According to reports, the immigration inspector argued that the light-skinned pillion rider resembled a foreigner more so than a Ghanaian. Mr. Lugudor continued, “The rider insisted that he was riding with his brother and stopped the officer from questioning him to determine his nationality.