First Atlantic Bank, one other sued for sexual harassment 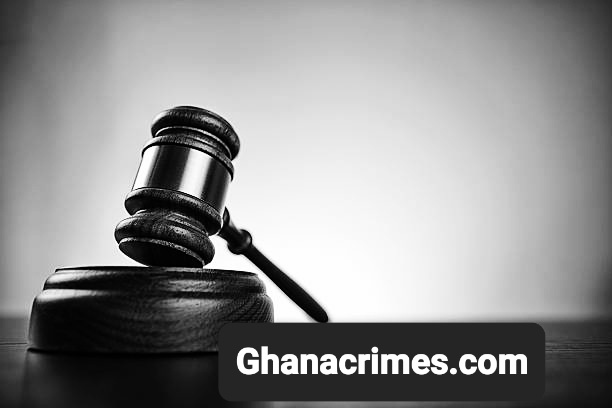 Nimako’s sexual demands meant her days at the bank were going to be miserable. In her lawsuit, she also claimed that, with the knowledge of the bank’s managers, almost every senior manager has a lover who works for the company. She emphasized that if the female staff members didn’t give in to their requests, their supervisors would bully them.

Ernest Kwasi Nimako promised Miss Adablah “a lump sum of working capital, a car, paying her housing for three years; GHC3,000 a month, a promise to marry her after divorcing his wife, and a ring, among others” before persuading her not to sign a contract with the bank. The plaintiff claims that after their disagreements, Ernest Kwasi Nimako stopped paying her rent and monthly stipend.

She is asking the court to issue an order telling Ernest Kwasi Nimako to change the title to the car with the number GC 7899-21 into her name. She is also asking for a refund of the over GHC 10,000 in repair costs that he pledged to pay but never did. She further requests that Ernest Nimako make a one-time payment, as agreed upon by her and the defendant among others, to enable her to launch a business and support herself. The charges have not received a response from First Atlantic Bank.