8 students die as boat capsizes on the Volta Lake 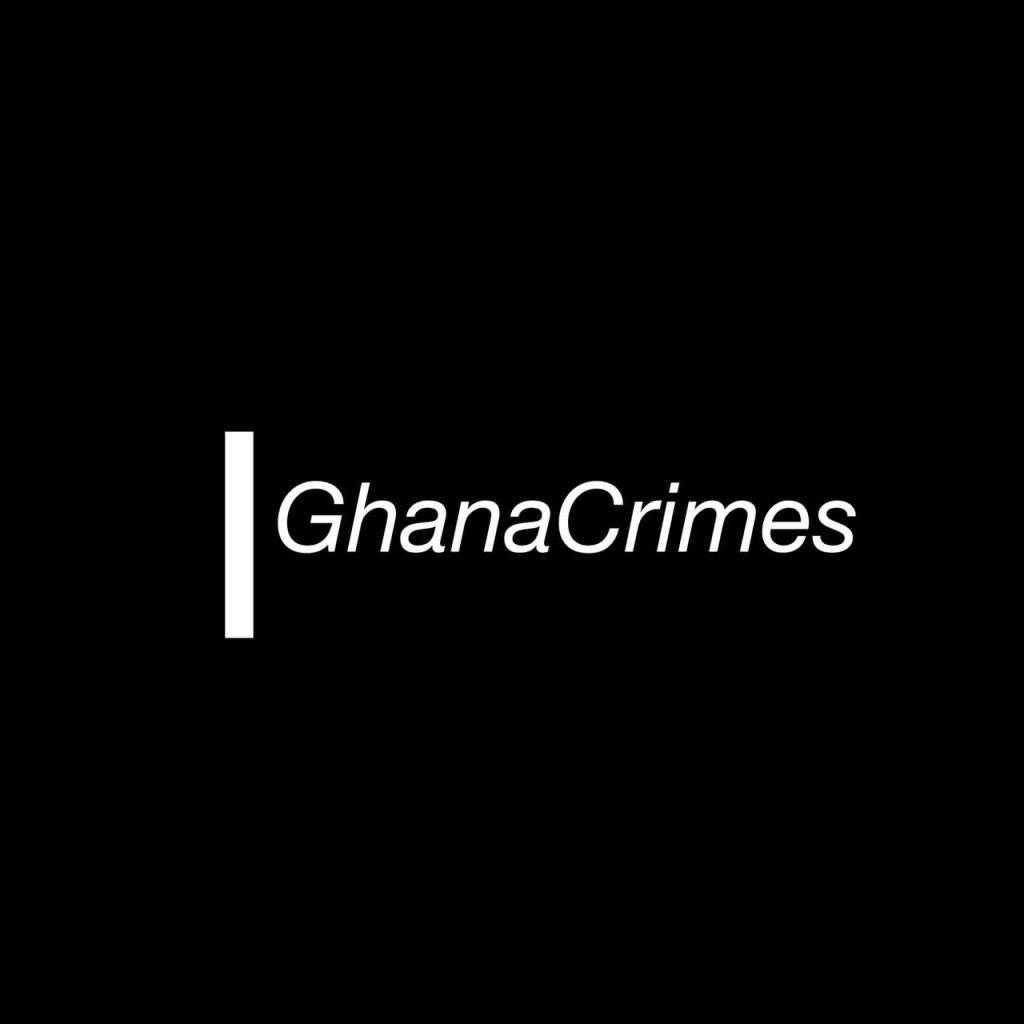 According to reports, at least eight students are said to have died when the boat they were riding on crashed on the Volta Lake. The students from the Atikagome Community in the Sene East District of the Bono East region were on their way to school when the boat capsized, according to citinewsroom.com. The eight students who died were among 20 others who were traveling from Atikagome to Wayokope when the catastrophe happened in the middle of the trip, according to the news website.

The National Disaster Management Organization’s (NADMO) Sene East Director, Ibrahim Wudonyim, has confirmed the tragic event. He claimed that his group learned of the disaster late and that there was little they could do to save the victims’ lives. He added that it occurred in a small fishing community where the only school in the area is located. Seven out of twenty individuals who were traveling on the same Volta Lake perished after the boat capsized in a terrible incident that happened on Thursday, April 14 of the previous year. It happened in the Eastern Region’s Afram Plains neighborhood.

The passengers were making their way from Dzemani to Havekope when, at around 8:00 am, a strong storm on the lake overpowered them. Local fishermen saved some of the passengers, but seven of them perished in the water. The victims of such catastrophe ranged in age from 16 to 31.